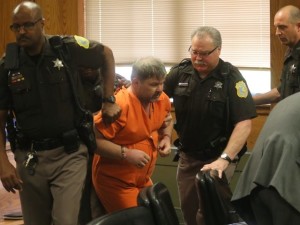 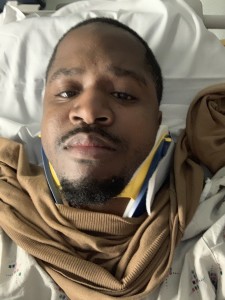 Here are some jubilant 5 Star Driver students who just passed the drivers test. Their new found freedom is the source of their joy. The beauty of completing the 5 Star Driver video program is that these young drivers are way over trained past the minimum requirements of the DMV drive test they just completed. A student of ours today emailed us to say that he is a new licensed driver. He thanked us for the “exemplary drivers training”. I responded congratulating him and asked him to grade how hard the drive test was. On a scale of 1 to 10, ten being the hardest. He responded a 1, only because the examiner smelled real bad. So once again the dumbed down 8 minute drive test showed this young driver that getting your license is not the only goal in this game. 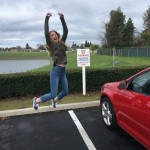 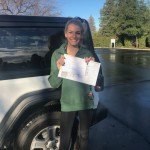