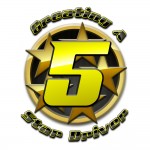 The Purpose of the 5 Star Driver Training Video Course

The first reported traffic accident in the United States occurred in Ohio in 1895 when there were but two cars in the entire state, they met and one driver was killed. With the myriad of driver safety programs deluging our society today, why are traffic accidents still maiming and killing hundreds of Americans on a daily basis?
As an expert since 1984 in the field of driver training (over 10,000 clients personally trained), I have discovered and created a brand new defensive driver training methodology that when understood and applied properly, can greatly reduce accidents and save lives. Many years ago, I began to invite parents to ride along in the backseat while I taught their new driver the Cullington Driving Concepts TM. The results were amazing. Virtually every parent commented they would have taught their new driver the exact opposite of the way I was teaching and to my surprise, these parents began looking forward to practicing with their new drivers. I noticed a drastic improvement in the amount and quality of parental driving practice received by the new driver in-between my scheduled driving lessons, a pattern I’d never seen before.
This 5 Star Driver Training Video Course was specifically designed to empower parents with advanced driver training strategies, helping to prevent their children from becoming a traffic accident statistic. Driving is the #1 killer of teenagers and has been for over 70 years so how can anyone claim that the current driver education and State driver’s licensing industry is a competent industry? It isn’t. The truth is, the current driver education industry is broken and young drivers are most at risk.
The current driver education and training providers primarily focus on teaching rules, regulations, and proper behaviors. These are all important aspects of driving but by no means do they complete the training process. What is missing? A viable driver training methodology that really works along with advanced defensive driving strategies.
Let’s form an analogy with the game of Chess. If a person learns all of the rules and regulations associated with the game of Chess, does that mean they’re automatically going to be proficient? Certainly not. Knowing the rules of Chess and knowing how to strategically play the game are quite different. Knowing the strategies of Chess is a vital component of playing the game proficiently.
The same occurs with learning how to drive. Driving rules and regulations along with driving behaviors are both vital components of driving. What’s missing is the understanding and application of advanced defensive driving strategies both from the Parent Driving Instructor as well as the student. This 5 Star Driver program provides both the parent and the new driver with a brand new defensive driver training methodology designed specifically to prevent accidents and is the missing link needed to create a strategically knowledgeable driver.
The #1 Safety Feature you can put in a car is a driver that fully understands and applies the advanced defensive driving strategies found in the Cullington Driving Concepts ®. Taking the necessary time and effort to fully understand the information presented in this course will help to reap a lifetime of safe driving strategies for both you and your new driver.
Sincerely,
John Cullington
Originator of the Cullington Driving Concepts ® 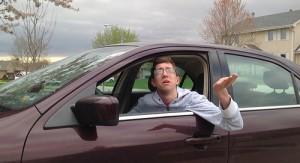 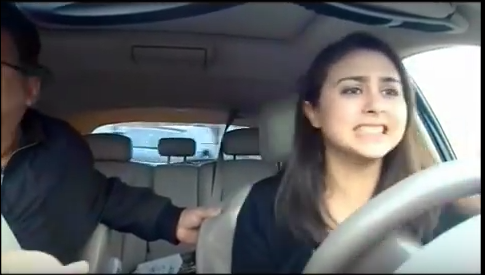